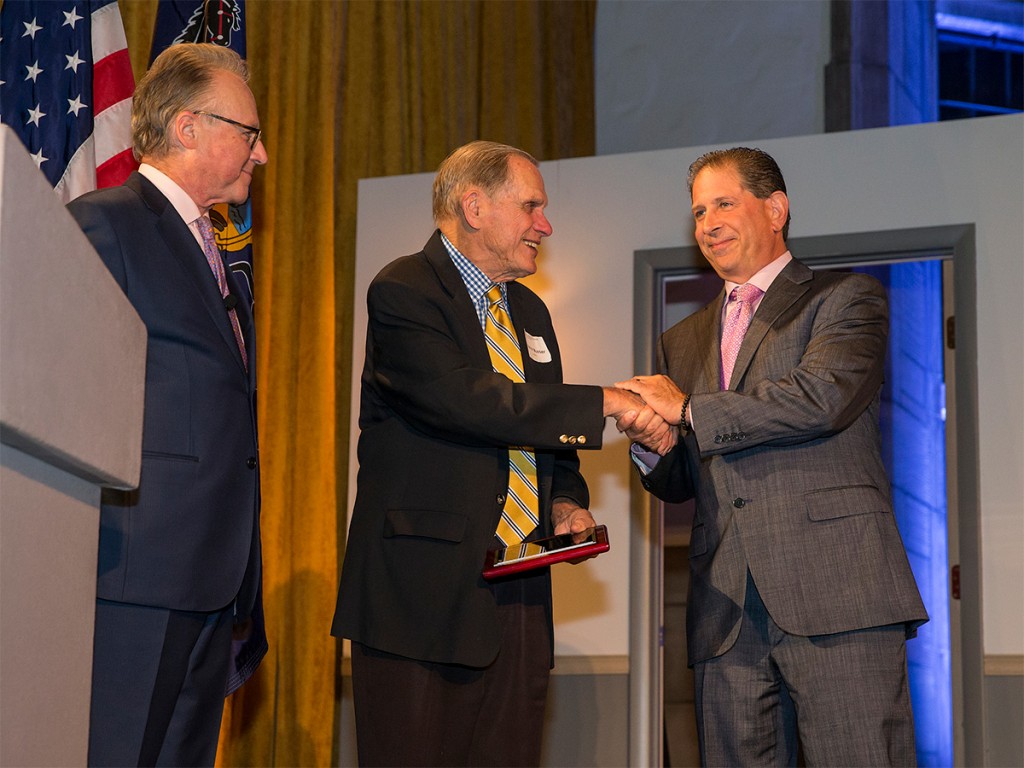 His gift, and STHM’s vow to match it, has helped create the BK Specialty Foods/Judie L. Kratchman Endowed Scholarship Fund. Once fully funded, the scholarship will be available annually to a STHM student of financial need who graduated from a Philadelphia- or South Jersey-area high school.

“My mother and my father met at Temple University. They married and began a family before she could finish her education,” said Brett Kratchman of his mother, Judie, who passed in 2016. “She was smart, savvy, and always willing to give someone a second chance. This scholarship is a lasting tribute in her memory.”

“Mr. Kratchman’s success and professional goals align with the interests of many of our students, and gifts like his will support our students as they pursue their college education and launch their professional careers,” said Dr. Jeremy Jordan, Associate Dean of STHM. 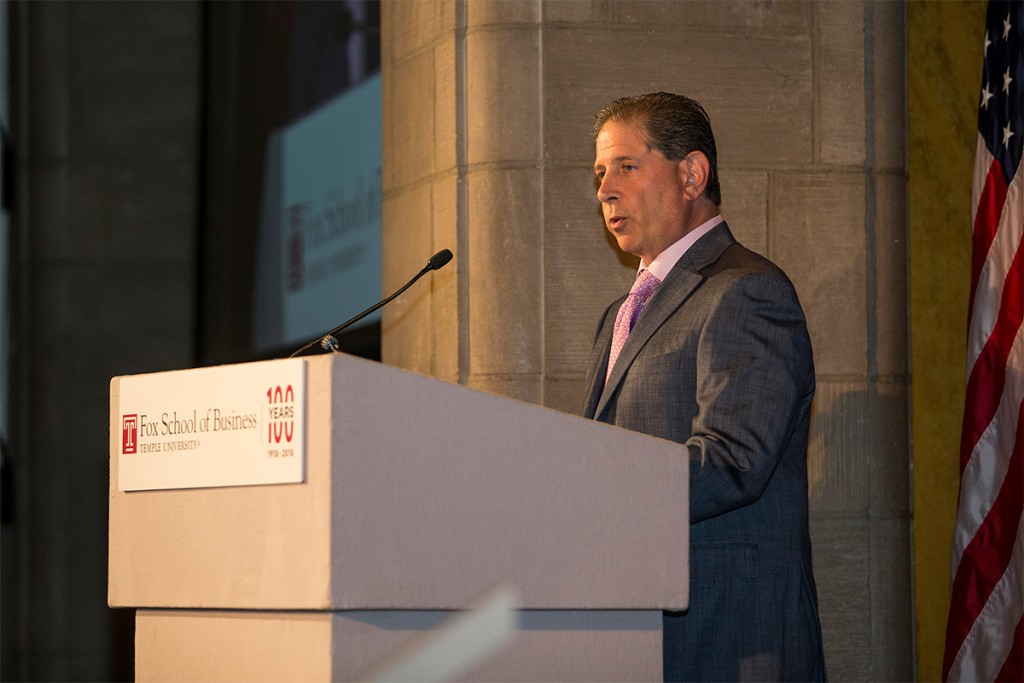 Kratchman was introduced to the food-and-beverage field while simultaneously earning his Bachelor of Business Administration in business and law from Temple’s Fox School of Business. He worked for his father, Sheldon, who founded Delaware Valley Fish Company—an exporter of live fish, eel, and carp to the European markets.

After graduation, and while taking graduate-level courses at STHM, Kratchman branched out and teamed with a classmate to sell frozen novelties out of an ice cream cart in Philadelphia’s Society Hill neighborhood.

From there, Kratchman founded BK Specialty Foods in 1986 with just one product line—fruit pops on a stick that he sold for a dollar apiece.

“In one weekend, we did $60,000 in sales and that started this path for me,” Kratchman said. “I hired sales people, bought a truck, bought a warehouse, then two warehouses. Today, we employ more than 100 people, distribute products in six states, and sell more than 6,000 local, regional, and imported individual products.”

Kratchman said his company is truly a family enterprise. His mother spent more than 30 years as BK Specialty Foods’ office manager. His sister, Karen, and brother, David, are also involved with the business. His brother, Barry, is in the industry, too. He serves as president of the fish-exporting company founded by their father, and owner of Classic Cake Bakery.

He also credits his success to the support of his wife, Robyn, and their three daughters—Rayna, a 2013 graduate of Temple’s College of Public Health; Madison, who is pursuing a graduate degree in psychology at Temple’s College of Liberal Arts; and Mia Rose, described by her father as “a future Owl.”

“From the academic side to athletics, we’re supporters of Temple through and through,” Kratchman said. “Supporting STHM’s students and honoring my mother in this way just seemed like the perfect fit.”