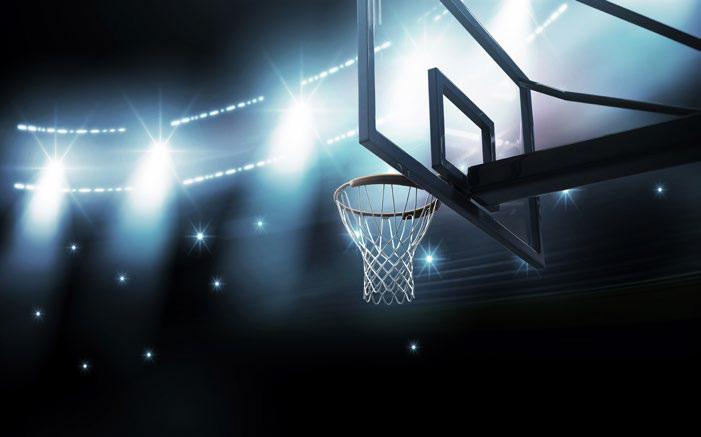 Temple researchers analyzed 554 Division 1 major infractions decisions dating back to 1953. Trends and relative consistency of penalties prescribed by the NCAA Division I Committee on Infractions were examined, and sources of variance in penalty severity were identified.

According to the study, NCAA conference membership generally has no influence on the severity of penalties issued when schools are found responsible for violating NCAA rules.

While the majority of penalties have been consistent over the years, the study acknowledged that there is inter-case variation. Cases that differ in type and severity of infractions should also differ in type and magnitude of punishment.

“This study is important in understanding the degree of consistency exhibited by the Committee on Infractions when prescribing penalties against member schools. It represents the first study that has reviewed all major infractions cases for Division I prior to the implementation of the new penalty structure,” said Jeremy Jordan, director of Temple’s Sport Industry Research Center and report co-author with Daniel Funk, director of research for Temple’s School of Sport, Tourism and Hospitality Management.

Over time, the researchers found that penalties prescribed under the former NCAA infractions structure have included longer probationary periods, shorter postseason bans and greater scholarship reductions. Financial penalties have also become more common over time, including 21 percent of cases between 1999 and 2012 and 40 percent of cases since 2013.

Other main findings from the report include: 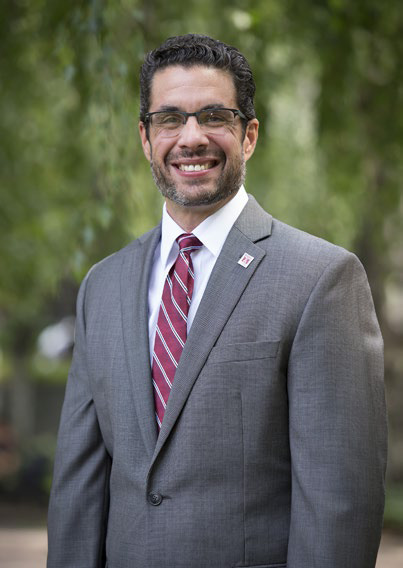 “It is important for us as a committee to be able to ensure all schools and individuals are being treated fairly as we determine the facts of a case and what penalties are appropriate,” said Greg Sankey, Committee on Infractions chair and commissioner of the Southeastern Conference. “The results of this study show that members of the Committee on Infractions have taken their roles seriously and worked to address each case on its own merits, while ensuring consistency in prescribing penalties. Moving forward, this study will help us as we continue to review and revise the existing infractions structure and penalty matrix.”

The study was researched independently by Temple’s Sport Industry Research Center and funded by the NCAA.