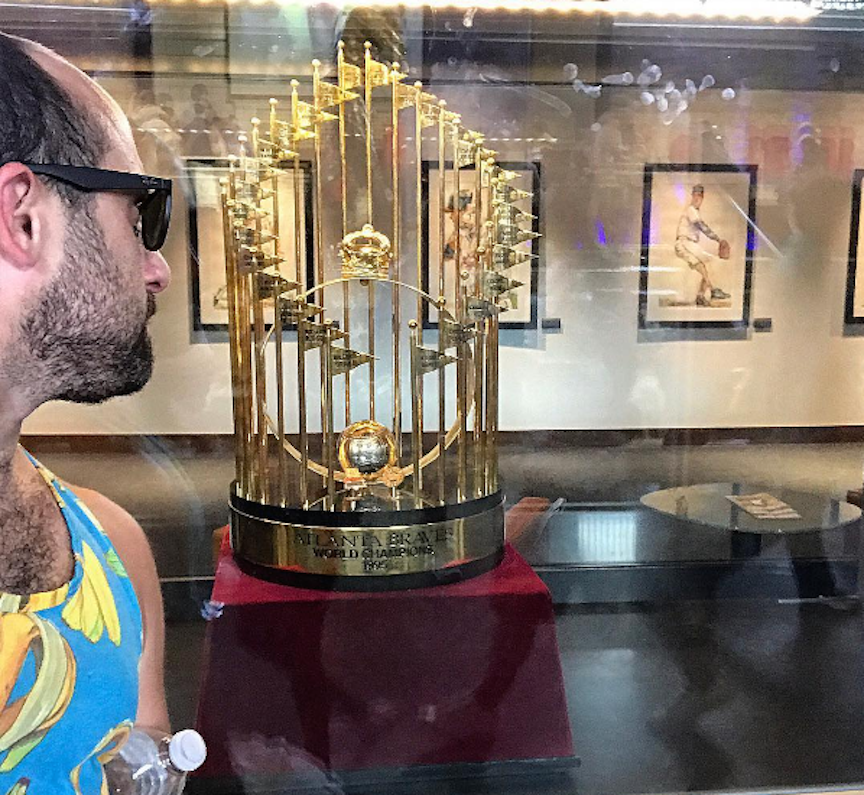 A graduate student from Temple University’s School of Sport, Tourism and Hospitality Management (STHM), Sturt is visiting ballparks around the country as part of his capstone research project. Sturt’s research proposal: Evaluate the quality of the MLB fan experience, from the moment he walks through the turnstile until the final pitch has been thrown.

Sturt’s comprehensive, qualitative study conducted by a single individual — believed to be the first of its kind — will not focus on pricing, cost analyses, or other data. Instead, it will explore soft metrics like the presence of a team museum or a team’s outward embrace of its history; ticket-purchasing procedures; available food options; fan involvement in the grandstands; restrooms and related services, and more.

“I tore my quad in the first few weeks of a rec-league softball season, which pushed me in this direction, and I’m so happy that it did,” said Sturt, who will graduate in May 2018 with a Master of Science degree in Sport Business. “What lifelong baseball fan hasn’t dreamed of something like this?” 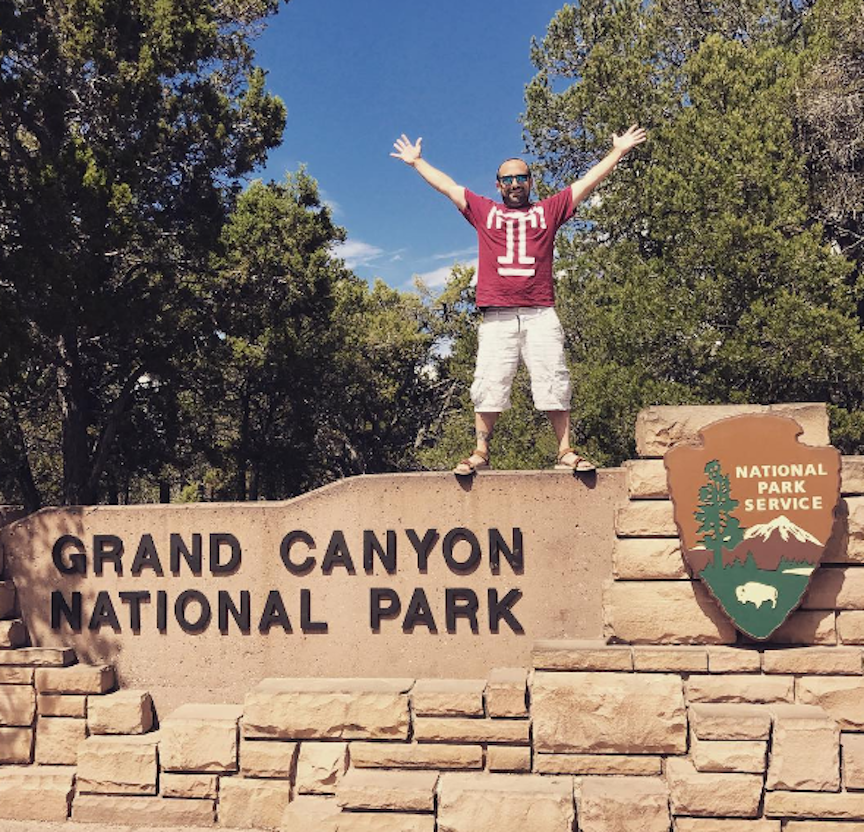 For example, Sturt envisioned an overwhelmingly positive experience at Wrigley Field, the home of the reigning World Series champion Chicago Cubs. Logic, he said, would also have led him to anticipate a poor experience at the Oakland Coliseum, an older stadium where one of the league’s worst teams — the Oakland Athletics — plays its games.

“The energy of the fans in surrounding seats has been the most-important indicator of a good experience,” said Sturt, 36. “Oakland may have one of the least-appealing stadiums, but its fans were amazing. If teams are able to connect with fans like the Athletics have, they are also capable of developing an impressive fan experience from top to bottom.

“My stop at Wrigley, meanwhile, felt like it was all about generating money and catering to tourists, as opposed to connecting with its fans in general. Here’s an example: In St. Louis, the Cardinals gave away free water and ice on a 97-degree day. Chicago charged $6.75 per bottle, and wouldn’t allow fans like me to carry the bottle of water from one spot of the park to another.” 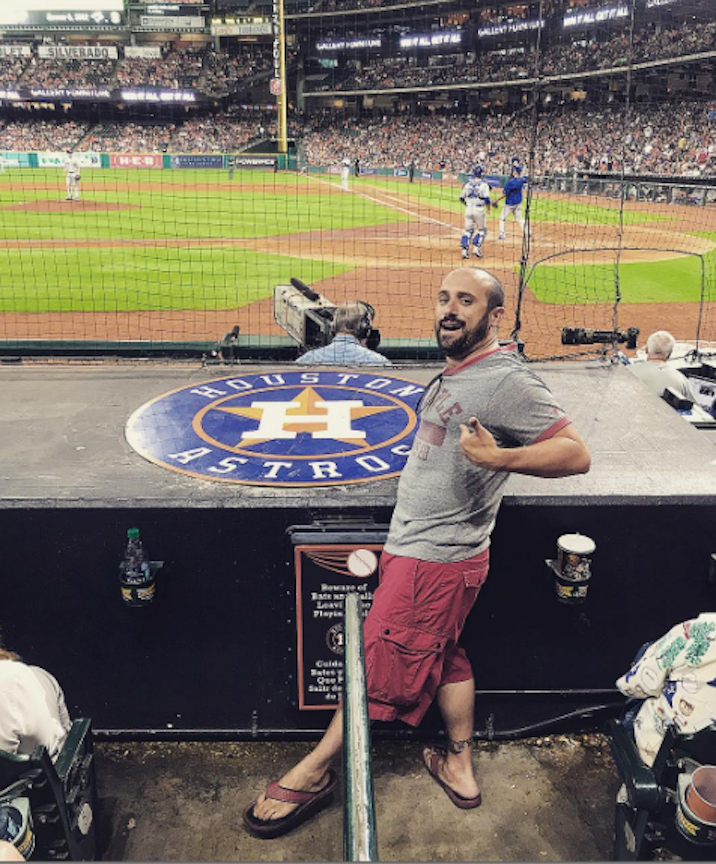 He has utilized financial aid to support his research trek, which has covered more than 15,000 miles by car, along with any freebies he receives from nearby hotels and restaurants. His car’s rear window is branded with his Instagram and Twitter handles, and “when restaurants start asking who I am or what’s with my car, and I tell them I have more than 75,000 followers, they offer free meals in exchange for a shout-out,” he said.

While his original research proposal called for visits to at least half of the league’s stadiums, Sturt has since received permission from faculty mentors to extend his research to potentially visit all 30 ballparks. He’d even like to examine the fan experience between regular-season and postseason visits to the same ballpark.

“None of this would have been possible without STHM. My grad program is nationally ranked for a reason,” Sturt said.

For more information, Sturt is detailing his travel and fan-experience research on his blog, AndySaidWhat.com.