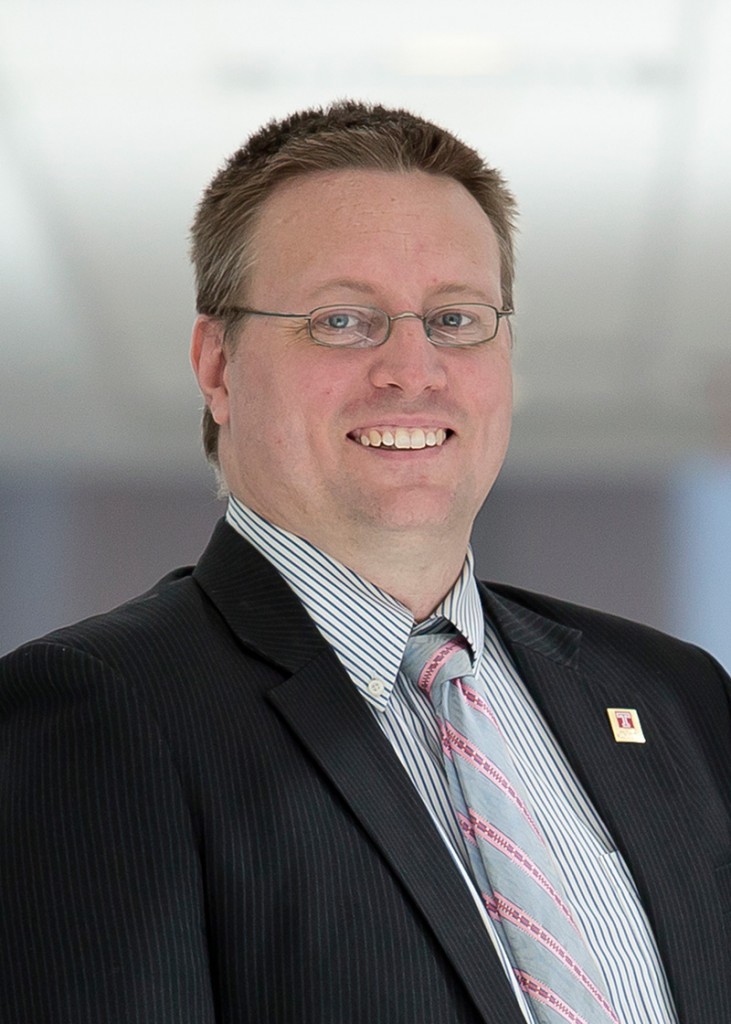 Baker’s paper, “Run Again Another Day: The Role of Satisfaction on Repeat Marathon Participation,” won the 2016 North American Society for Sport Management (NASSM) student research competition. The paper focuses on the correlation between event satisfaction and a participant’s decision to return to select competitions.

Baker has logged more than seven years with Temple’s School of Tourism and Hospitality Management (STHM) and Fox School of Business, first earning his Master of Science in Sport and Recreation Management in 2012 from STHM before enrolling in the Fox School’s PhD program with a concentration in Tourism and Sport.

“The idea of doing quality academic research in sport management really resonates with me” said Baker, the fifth Temple PhD student in the last six years to win NASSMâ€™s elite national competition. “We know people compete in sporting events for different reasons, but we didn’t know how satisfaction might differ. No one in sport was looking at this.”

It’s a topic with which Baker is quite familiar, as a former collegiate fencer at Johns Hopkins University and former Temple University women’s fencing coach.

Baker’s research examines athletes who participate in long-distance running events, including full and half marathons. He separated participants into two groups, novices competing in their first marathons and experienced runners who have competed more than one race. He then sub-divided the experienced group based upon who had run the same race more than once. In making these distinctions, Baker sought to uncover how satisfaction influences repeat performance.

Baker’s findings didn’t support traditional ideas that high levels of satisfaction always lead to repeat attendance. Instead, the unique elements of what motivates runners to repeat a race, such as the desire to “collect” events, prizes or cities, had a larger influence. In fact, for some runners being highly satisfied had no impact on their desire to repeat a race, particularly if the race was a bucket list item.

While factors like gender, race, age, and marital status often influence a consumer’s decisions to purchase a new car, for example, sport research shows that these demographical factors have a less-defined influence. Additionally, using these characteristics to predict whether runners would repeat a race were inaccurate; behavioral intention didn’t correlate with actual behavior. Baker credits the one-off nature of marathons with these results.

“If you’re a serious marathoner, you want to run the Boston Marathon once,” Baker explained. “You have no reason to come back after you’ve completed the race.” 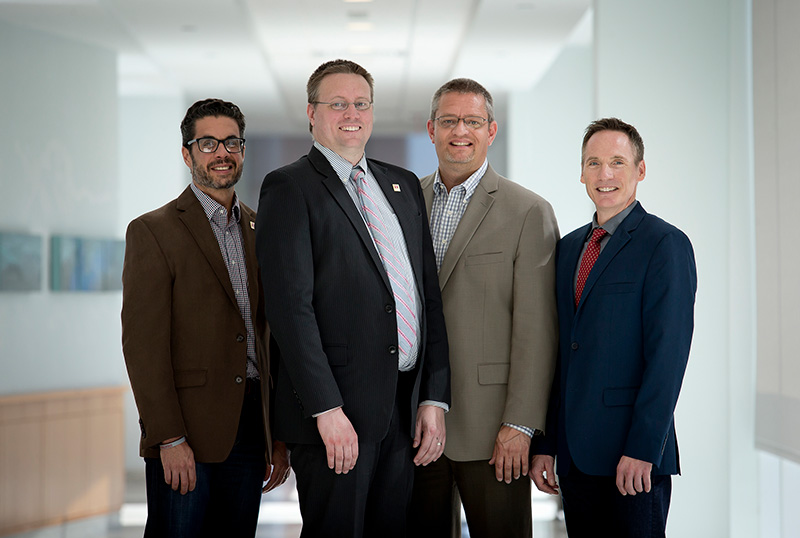 The industry, Baker said, should use this data to improve satisfaction in the mid-ranges. Someone who
is dissatisfied is less likely to be convinced to repeat a race, and those who are satisfied aren’t easy to tip into the extremely satisfied range. Therefore, Baker said, race promoters should start in the middle and work toward influencing those who hover on the line between satisfied and neutral.

The popularity of running as a sport demonstrates his research’s value, he said.

“There are half a million marathon runners and 40 million general runners,” Baker said. “This research does actually matter.”