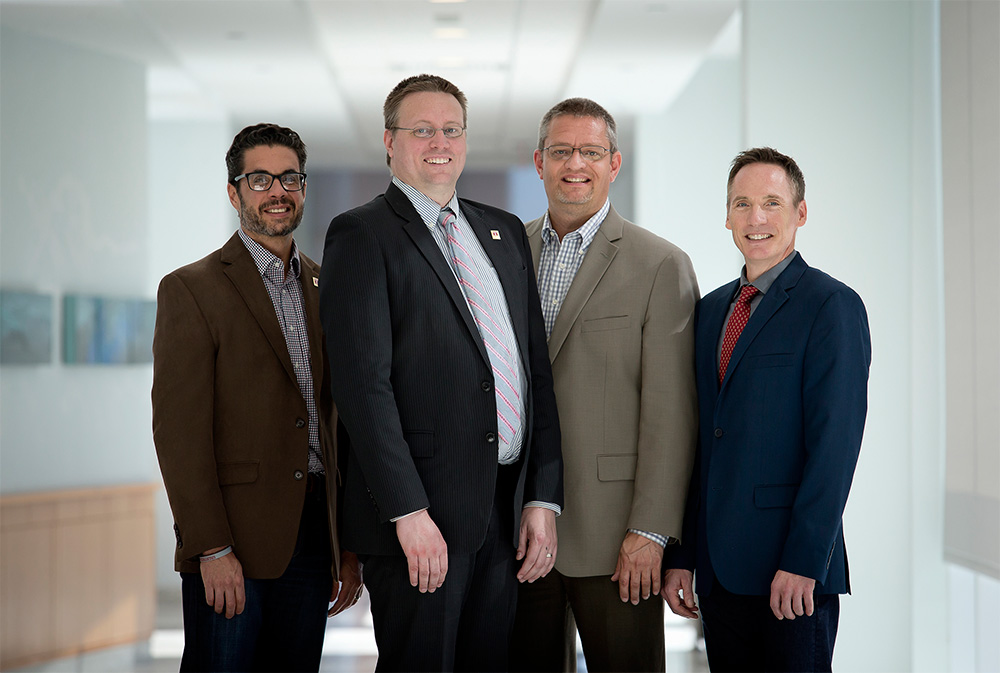 The national reputation of Temple University’s PhD program in Business Administration with a concentration in Tourism and Sport continues to flourish.

Baker’s paper, “Run Again Another Day: The Role of Satisfaction on Repeat Marathon Participation,” focuses on the correlation between experience satisfaction and an athlete’s decision to return to select competitions.

NASSM is the world’s premier sport academic conference, recognizing outstanding research and providing professionals with networking opportunities and mentorship experiences. Baker will receive $500 in prize money for his win, and will present his research to more than 800 industry experts at the NASSM 2016 Conference, held in Orlando, Fla.

“This competition is a big deal for doctoral students in sport management,” Baker explained. “It’s a top-tier achievement, and I am honored to have won the competition.”

Temple’s doctoral-degree program builds upon the strength of two schools – the Fox School of Business, which houses the program and delivers its core curriculum, and the School of Sport, Tourism and Hospitality Management (STHM), which provides the faculty with whom its PhD students work closely within their concentration area.

Inoue, the 2011 NASSM winner, is an assistant professor of sport management at the University of Minnesota’s School of Kinesiology. As one of the Temple’s first Tourism and Sport PhD students, he said the NASSM research competition has helped strengthen Temple’s reputation as a research leader in this discipline.

“For every course I took within the program, especially during the first year, I needed to explain what sport management is and why it is worthy of academic research,” Inoue said. “This experience allowed me to think critically and develop a research topic that I believe rests on the uniqueness of sport.”

Temple’s unprecedented run of success in the NASSM student-research competition demonstrates Temple’s strength in the area of Tourism and Sport, said Dr. Daniel Funk, STHM Professor and Director of Research within its PhD programs

“We’re trying to create a system in which students work with more than one faculty member,” Funk said. “Exposure to multiple ideas in the early stages helps them narrow their research.”

Funk and two fellow STHM professors – Dr. Aubrey Kent, STHM Chair, and Dr. Jeremy Jordan, Director of Temple’s Sport Industry Research Center – have advised four award-winning PhD students in the NASSM competition, and throughout their doctoral careers. The PhD program in Tourism and Sport emphasizes in-depth research that capitalizes on the program’s industry partnerships and the quality of its faculty, who have collectively produced more than 200 papers for refereed academic journals and have assumed editorial board positions at the Sport Management Review, Sport Marketing Quarterly, and more.

The PhD program, said Funk, seeks students scoring in the 90th percentile or above on graduate-school exams, and asks that candidates complete 30 credits of theory and research methodology education in addition to their concentration coursework. The Tourism and Sport concentration features courses taught in the Fox School, and doctoral students are encouraged to seek advice and inspiration from all available resources.

Sato, the 2013 NASSM winner, credited his PhD mentors for helping refine his paper, “The Impact of Event Satisfaction and Running Involvement on Quality of Life.”

“Constant feedback from faculty and discussion with fellow doctoral students in our department helped me to conduct better research,” said Sato, an assistant professor of sport and recreation management at James Madison University’s Hart School of Hospitality. “Unquestionably, the paper would not have been selected as the winner of the competition without their support.”

Like the award-winning student researchers who came before him, Baker worked closely with members of the STHM faculty, including Funk. Funk emphasized the importance of mentorship in the PhD program, and the critical nature of careful guidance focused on individual decision-making has helped the program excel on a national stage.

“From a student’s perspective, you need not only potential, but the ability to publish research in top journals and present at conferences,” said Kent, STHM Associate Dean. “To do that in a PhD program is critical in the marketplace.”

In addition to advising two NASSM-winning PhD students at Temple and two students during his tenure at Florida State University, Kent won the 1999 NASSM competition while pursuing his doctoral degree.

“The program has been intense and difficult, but rewarding,” said Wegner, whose paper “Black Girls Run: Facilitating a Connection for Black Women to the ‘White’ Sport of Running” won the 2014 NASSM competition. “There are high hurdles — for good reasons — but I never felt as though I didn’t have the resources to get over them. The coursework in Fox really has helped shape me as a researcher.”

Wegner, 34, received her PhD in 2016 and has accepted a tenure-track position at the University of Florida. She intends to leverage the university’s reputation as a research-intensive institution to continue her exploration of social identity formation in athletic organizations, and to return the service as a PhD mentor.

The success of Wegner and Baker and Temple’s other winners in the NASSM student-research competition is indicative of the PhD program’s mission and the quality of its students and faculty, said Kent.

“Our goal is to create faculty who are leaders in the field,” he said. “Developing research skills and value is a critical theme, and our PhD students are demonstrating their ability to do so through their achievements in the NASSM competition.”